Message from the CEO

The human race is now experiencing a Digital Transformation (DX) 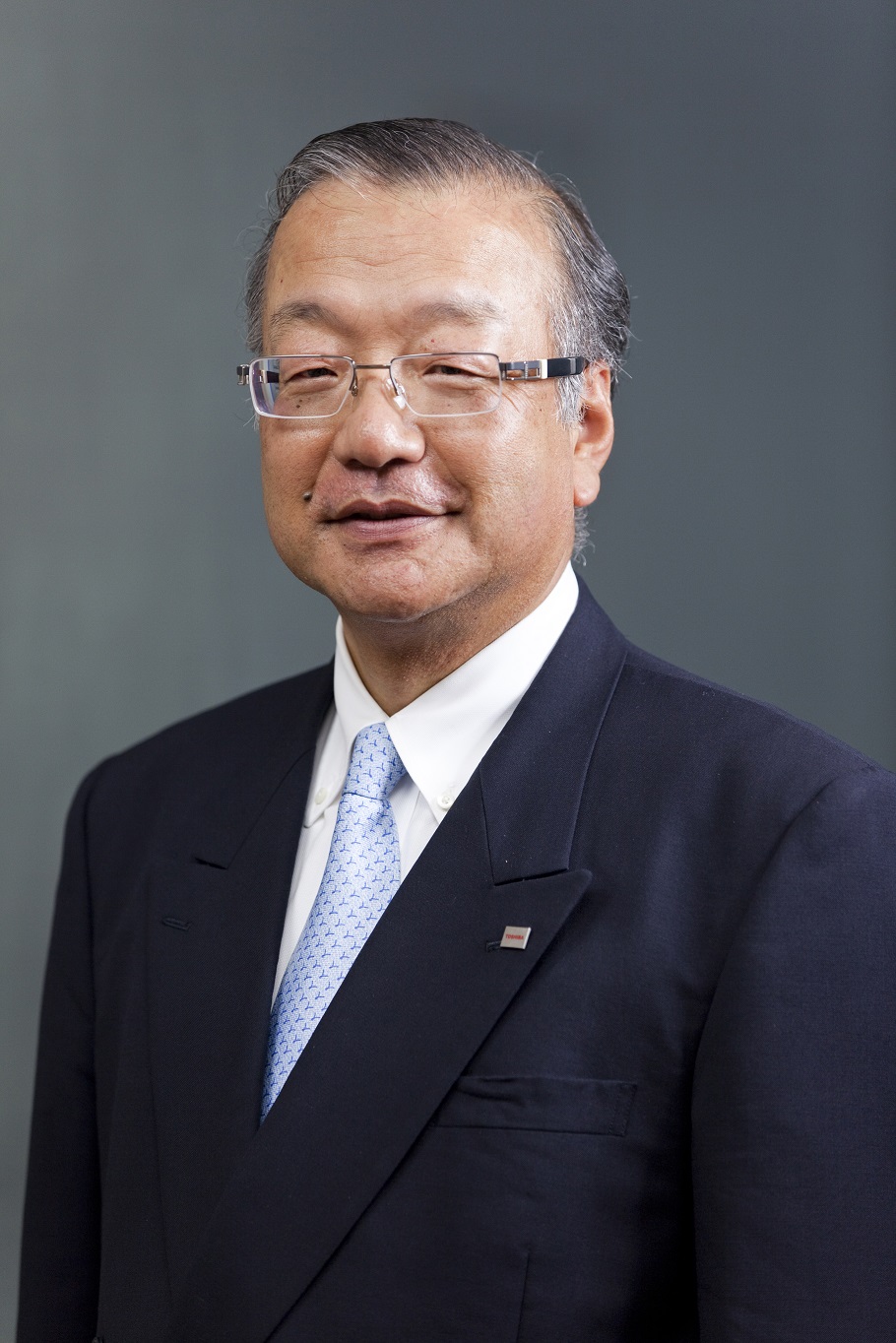 which can truly be considered revolutionary in many ways. The use of IoT in the “Smart Society” (Smart IoT Society) is a central and fundamental aspect of this revolution.

In such a situation, various initiatives for introducing IoT are being made. However, at the current level of PoC (Proof of Concept), it is not realized to business transformation.

Each elemental technology such as sensor device, power supply, communication, AI, security, cloud platform, etc. are progressing, it will take some time before actually building a system that meets the needs of the company and using valuable data for business.

Especially in the industrial field, there are issues such as a decrease in the working population and the transfer of skills, the introduction of IT systems is considered essential.

As a new trend, edge computing technology that enables real-time performance and reduction of data volume to the cloud instead of the mainstream cloud computing has been emerging.

We believe it is best not to rely only on processing in the cloud but instead to put efforts into the realization of an Edge Computing Platform which can be “Autonomous, Distributed, Cooperative” in nature while also drawing on advantages of Artificial Intelligence. By bringing such a platform into being, a wide variety of applications can benefit from optimized data collection methods which can directly contribute to the realization of the IoT Society.

Additionally, we fully support interworking between industry, academia and government through joint development work and open innovation. We hope that we may work with all of you to realize the IoT Society we all believe in.